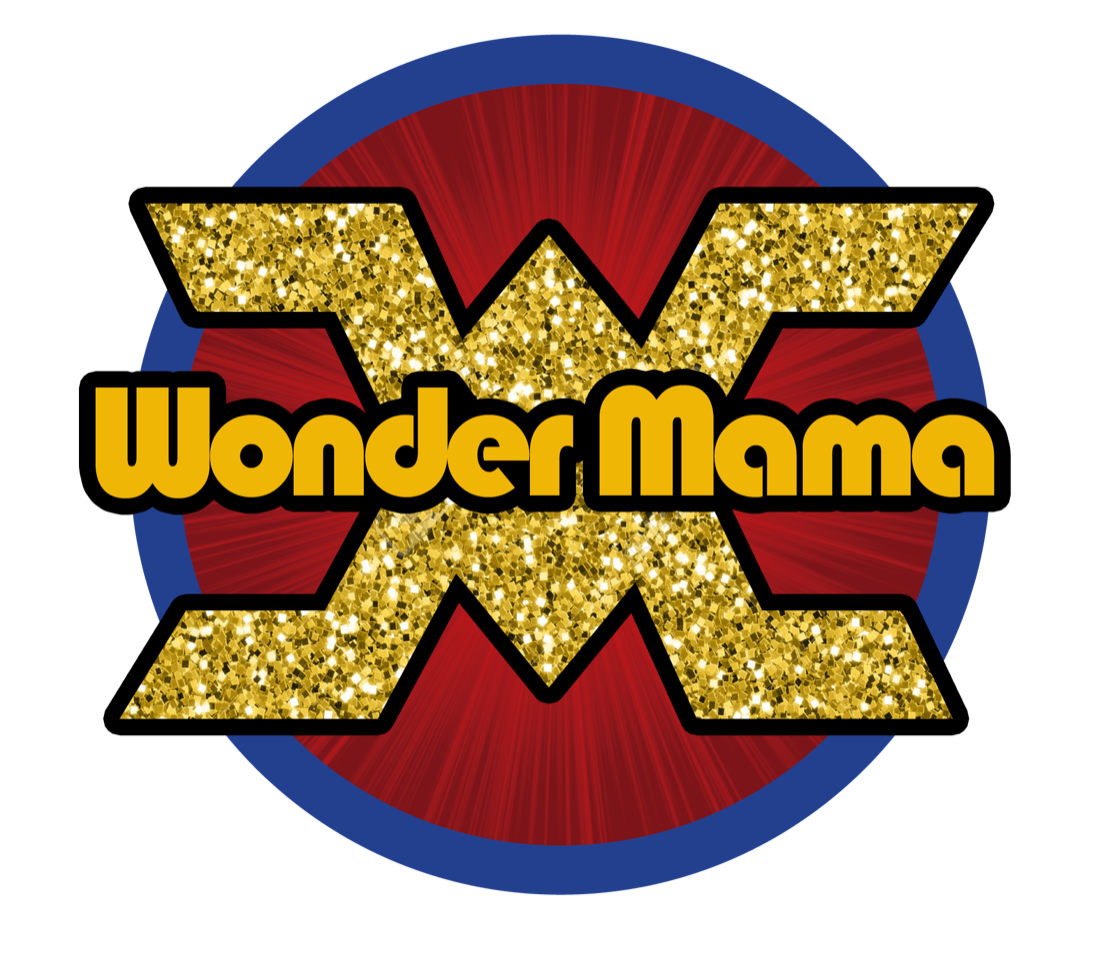 Scroll down to read the fabulous story of Wonder Mama

The FABULOUS Story of Wonder Mama

The Fabulous Wonder Mama was born on the secret and fabulous island called Glamazon Island!

Glamazon Island is inhabited by a race of beautiful and fabulous super-queeroes known as Glamazons, who use their powers to spread the message of love, peace, and equality throughout the world!

Many fabulous super-heroes have been trained on the island and have learnt their skills in super hero combat by the amazing ‘Glamazons’  who live there! Wonder Mama herself trained many heroes in the art of being fabulous.

Wonder Mama (who you have all come to see on this website!) was hatched from a magical golden egg where she grew to become the most fabulous of all! She was trained from a young age and grew to be an outstanding super-hero using her powers to fight for good!

As a young child, whilst learning to fly her see-through jet, little Wonder Mama crash landed on a mystical where she met young Princess Diana (Who would grow up to be Wonder Woman!) They became life long friends and learnt many things from each. Wonder Mama learnt the wisdom of the Amazons while Diana was taught how to be fabulous!

Wonder Mama grew up and became the most fabulous of Glamazons. She became a global glambassador on a mission to spread her message of love and equality throughout the world! In her magical see-through jet, she travels the world being glorious and righting wrongs wherever they may exist!

Wonder Mama loves to support the LGBT community and has appeared in many Sydney Mardi Gras Parades and community events such as the Marriage Equality Rally, Wear it Purple Day, Fair Day, and much more! She also travelled to New York City joining Sydney Gay and Lesbian Mardi Gras in representing Australia for World Pride 2023!

The Fabulous Wonder Mama inspires the world to be loving, compassionate and accepting of all people, races and species!

Peace and Love to All!

Defender of Love and Equality 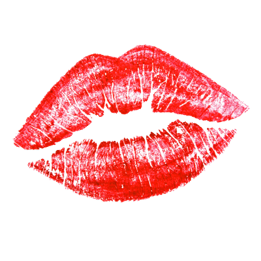 Visit some of wonder mama’s favourite places on the internet 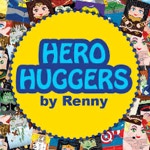 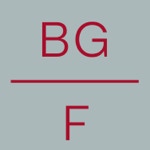 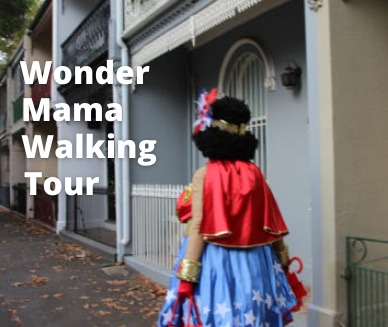 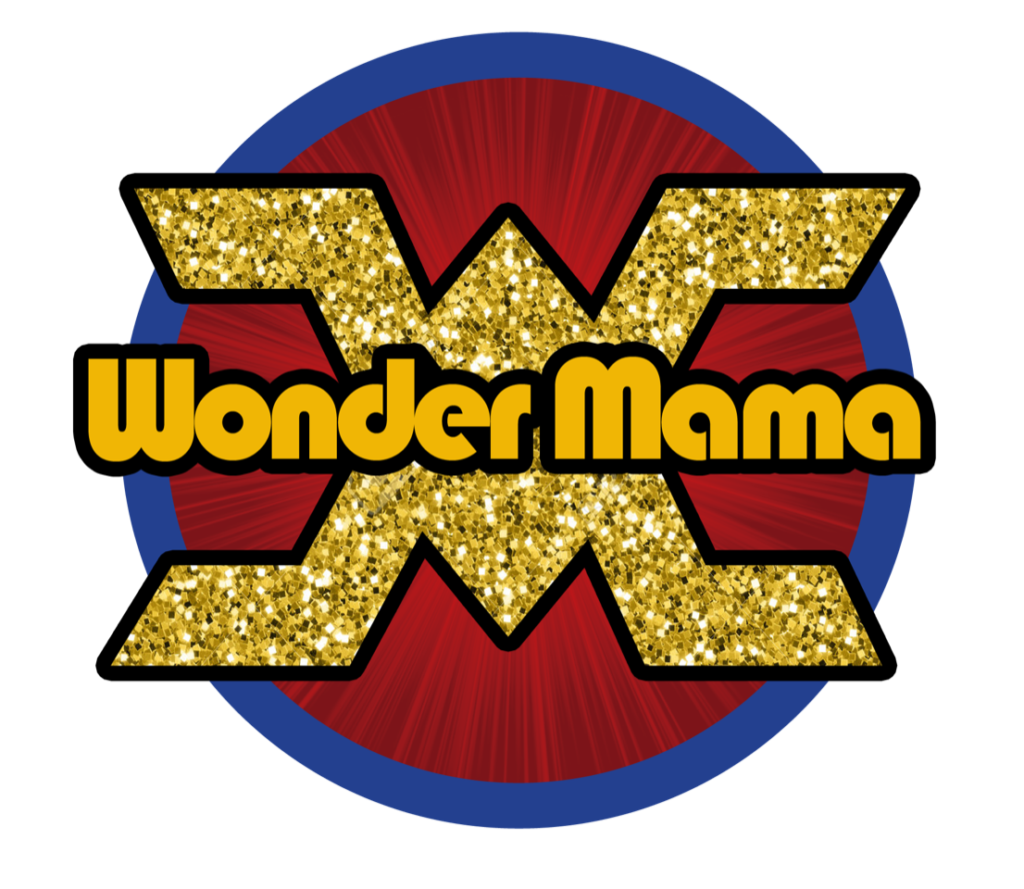